For anyone who doesn't listen to the excellent Steve Lamacq show on BBC 6music (a regular player of the Subs), the Punk Rock World Cup was a competition of sorts, with 6music listeners and musicians/journalists/punk rock pundits voting for which bands should go through each round. 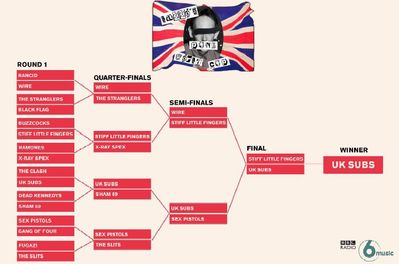 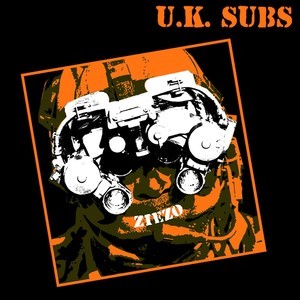